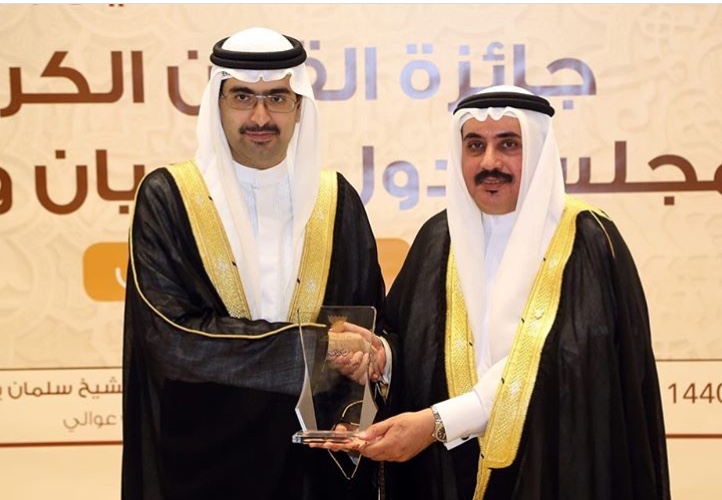 Al Mannai Projects is one of the Main Sponsors of this program.

Under the patronage of Southern Governor, HH Shaikh Khalifa bin Ali bin Khalifa Al Khalifa, the ASEAN-Bahrain Council held the closing ceremony of the first session of its Holy Quran Award. The ceremony held at the Shaikh Salman bin Hamad Al Khalifa’s Mosque in Awali after the Tarawih Prayers on 17th May 2019. With 25 holy Quran memorization contestants from six countries, the ASEAN-Bahrain Council’s Holy Quran Award aims to support efforts to serve the Holy Quran, promote the Islamic Religion’s tolerant precepts and strengthen relations among Muslims all over the world. 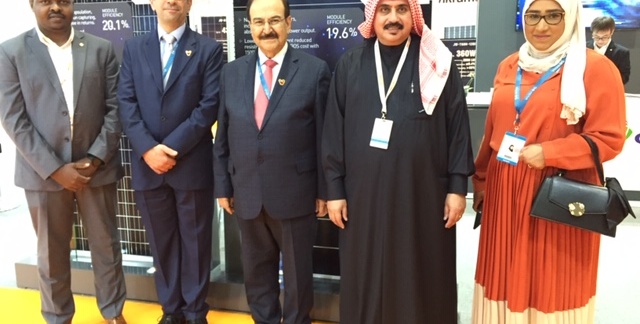 Visit of Dr. Abdulhussien Mirza at the stand of GCL at WFES2020, Abudhabi 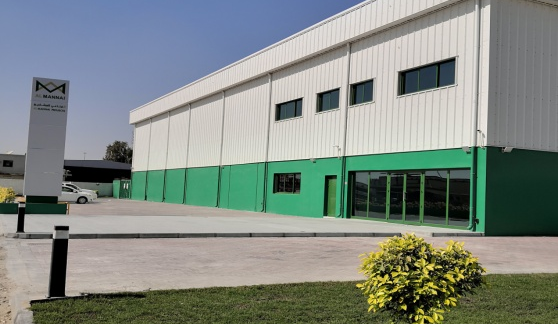